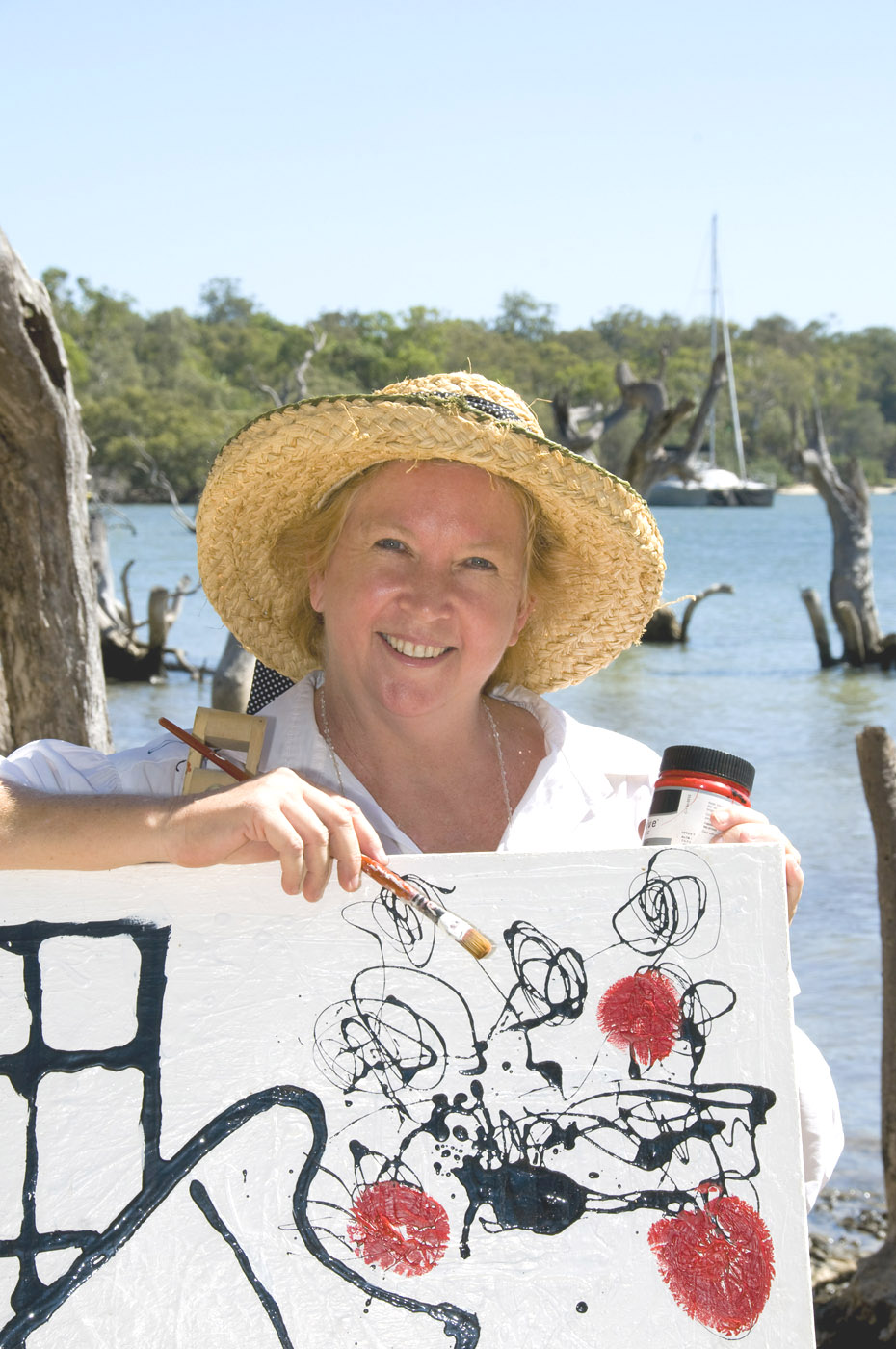 Madeleine Ekeblad, artistically known as Maddi ‘I Paint Music‘, lives between Penang, Malaysia and Brisbane, Australia with her husband Peter.

Maddi is a 4th generation artist and grew up surrounded by art, dance and music.  She was originally involved in the commercial art world before taking up painting full time in 1996. Madeleine studied at the Brisbane Institute of Art and was on the management committee there for 5 years and also holds a History of Art diploma from the London Art College.

In 2001 she was chosen by the late Pro Hart to be listed with his World Heritage Art organisation.

2013 selected as a Cultural Champion for Queensland, Australia.

2016 she was guest judge for the Hong Kong International Arts Festival.

2017 she was  chosen as a Celebrity Ambassador for Redland City Council, Queensland Australia

The author of ‘The Reluctant Artist’,  ‘Art in a Very Ordinary World’,  ‘I Started Painting a Tree’ and “Art has no Boundaries” & recently published

‘A RELUCTANT ARTIST IN THE 21st CENTURY.’

Madeleine is represented by Red Hill Gallery in Australia  and her works are hung in Private Collections around the world including Australia, France, India, Austria, China, Singapore and significantly represented in Hong Kong where she has been having ‘sell out’ shows.

Colour in Your Life

Please fill in the form below